With the continuous improvement of water park equipment manufacturing technology, small and medium-sized water park projects, the general cycle can be completed in 5 months, large water park project cycle is only a year or so can be completed, therefore, water park investment golden stage should be in the next few years.Just said, water park is blossoming everywhere, and the passenger flow is limited, generally 2, 3 line city each city a medium-sized water park has basically met, more than a number of inevitable fierce competition;Now a lot of water park with water rushed off the project, water rushed off project interest is higher, have more fun at the same time, affected by some flush joint purpose, is those who want to experience, and the water ran close project construction period is short, back to the speed, in the next step is the water park for a long time will be a popular project. 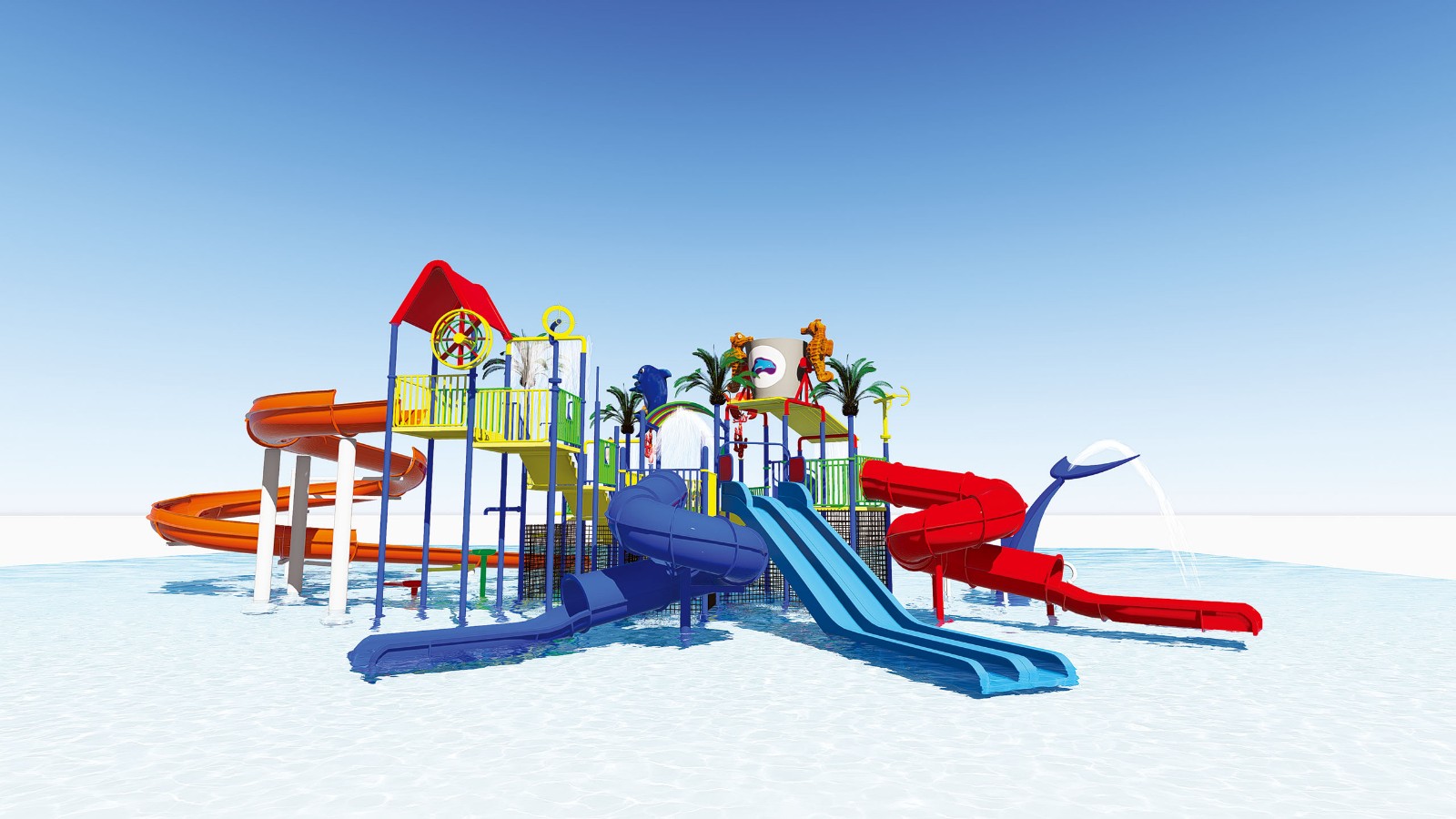 The water park constructed in previous years was only planned for summer, and the operation time was generally one season, with spring and winter basically empty.The planned water park project is relatively rich, such as swimming pool/wave pool, indoor skateboard surfing and other projects suitable for the four seasons into, from now on, in the next few years, most of the conditional water park will be adjusted.The water park built in the next 3 or 4 years will be the first water park project that can operate in four seasons.Since the level of water flushing project is usually 8-10, the modeling can be arranged reasonably according to the size and shape of the site. Compared with other water park projects, its area is relatively less, and the interior design will be relatively simple. 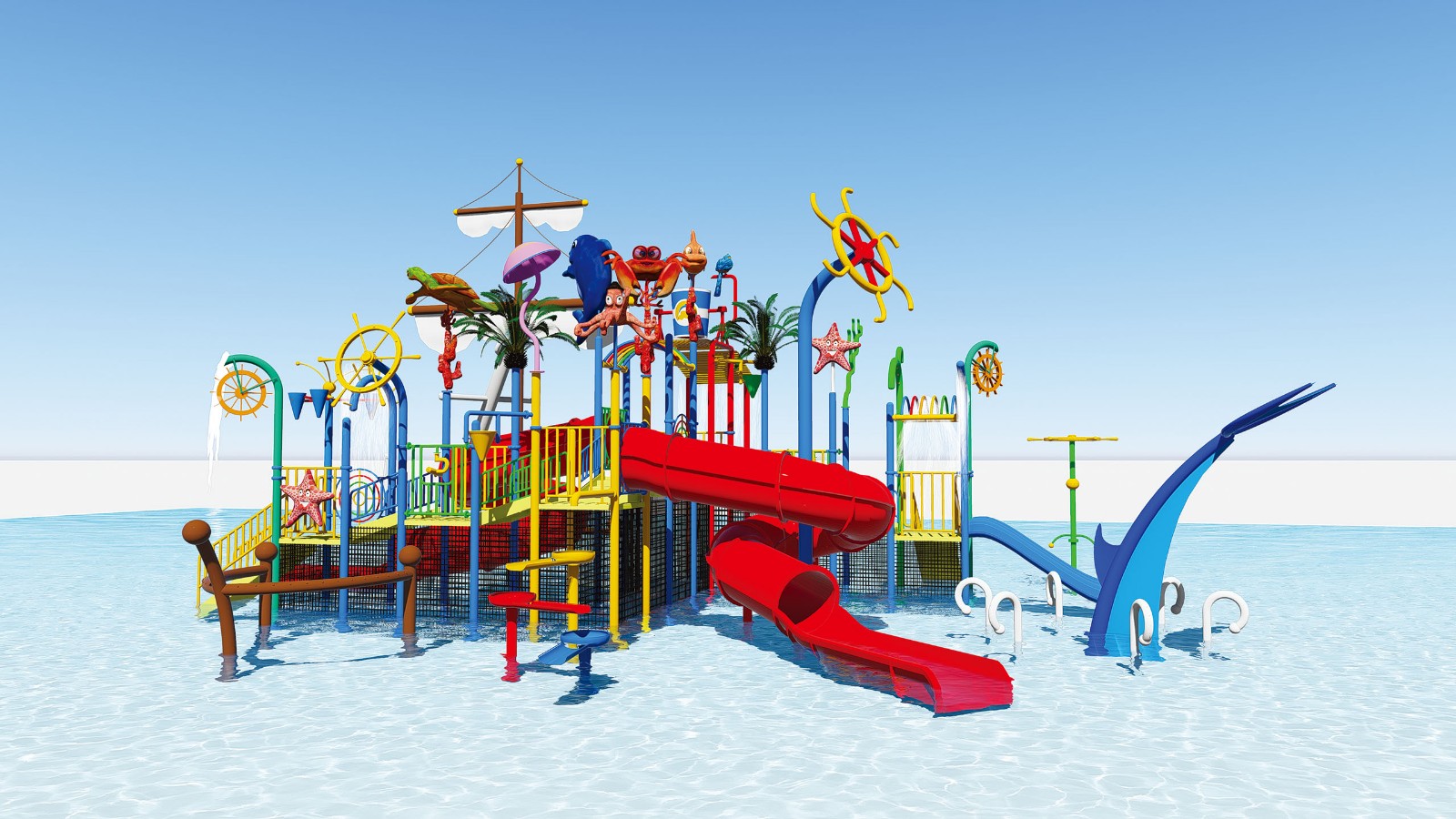