What are the climbing activities in the indoor trampoline park

In recent years, the development of indoor trampoline park industry is more and more hot degree, the theme of the nature of the amusement project is booming, trampoline park amusement equipment is also a hundred flowers bloom.Climbing the project is as a trampoline park in the standard items, because its great challenge can also exercise the comprehensive physical quality, has become the majority of consumers love.

So what are the climbing events in the indoor trampoline park that provide players with competitive challenges? 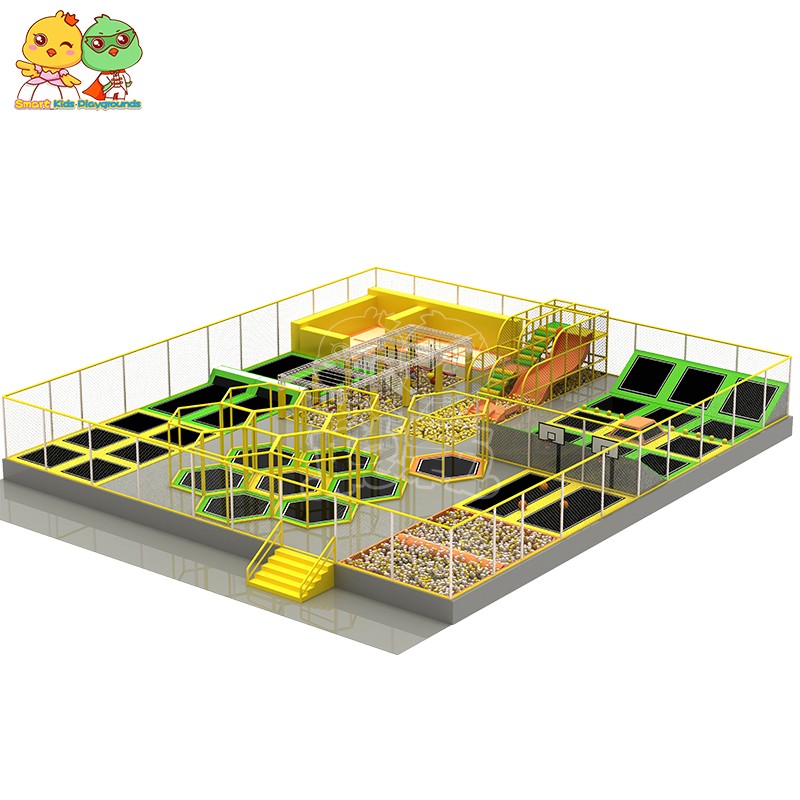 The overall design of rainbow crawl is very diverse, and the color is more colorful, size and specifications are customized according to the size of the entire stadium.In the market common rainbow climb is not only beautiful shape, which also includes a variety of colorful cave, bird's nest, sky city and so on beautiful scene.At the same time, it also increases the interactive fun of players, allowing players to jump and climb on the rainbow climbing net. Climbing up the whole rainbow and sliding the rope along the slope is one of the more popular items in the trampoline park. 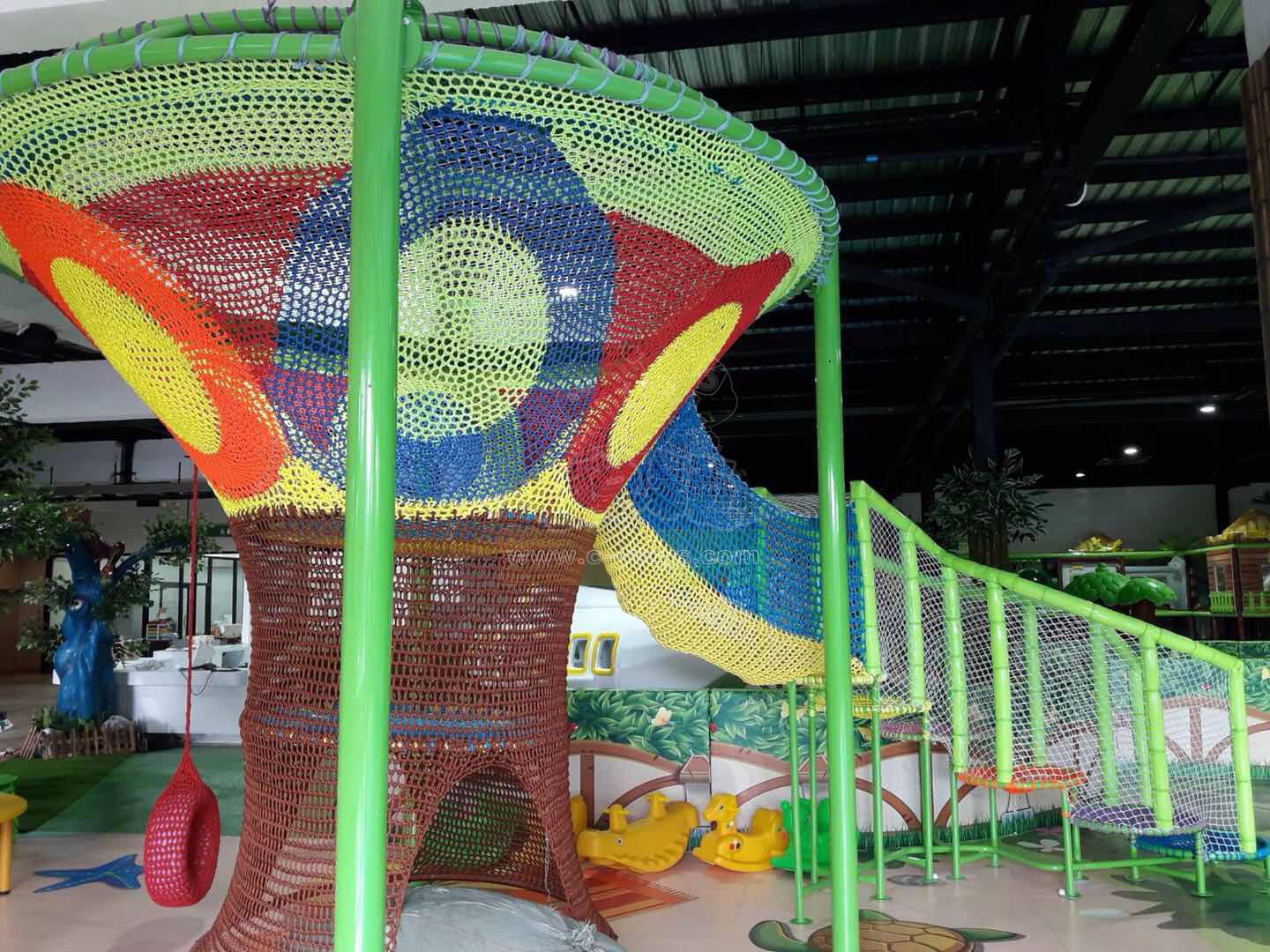 The rainbow ladder has a combination of colors and has a soft cover as a protective layer at the bottom, often in the form of a stairway or devil's slide on the first and second floors instead of a staircase.The difficulty in the whole climbing category is also relatively large.Add fun to the indoor trampoline park.

The indoor climbing program at the trampoline park is designed to enhance the challenger's arm strength, leg muscle strength and endurance through a combination of movements throughout the climb.It simulates the 3d scene of mountaineering while ensuring the safety of the whole process. 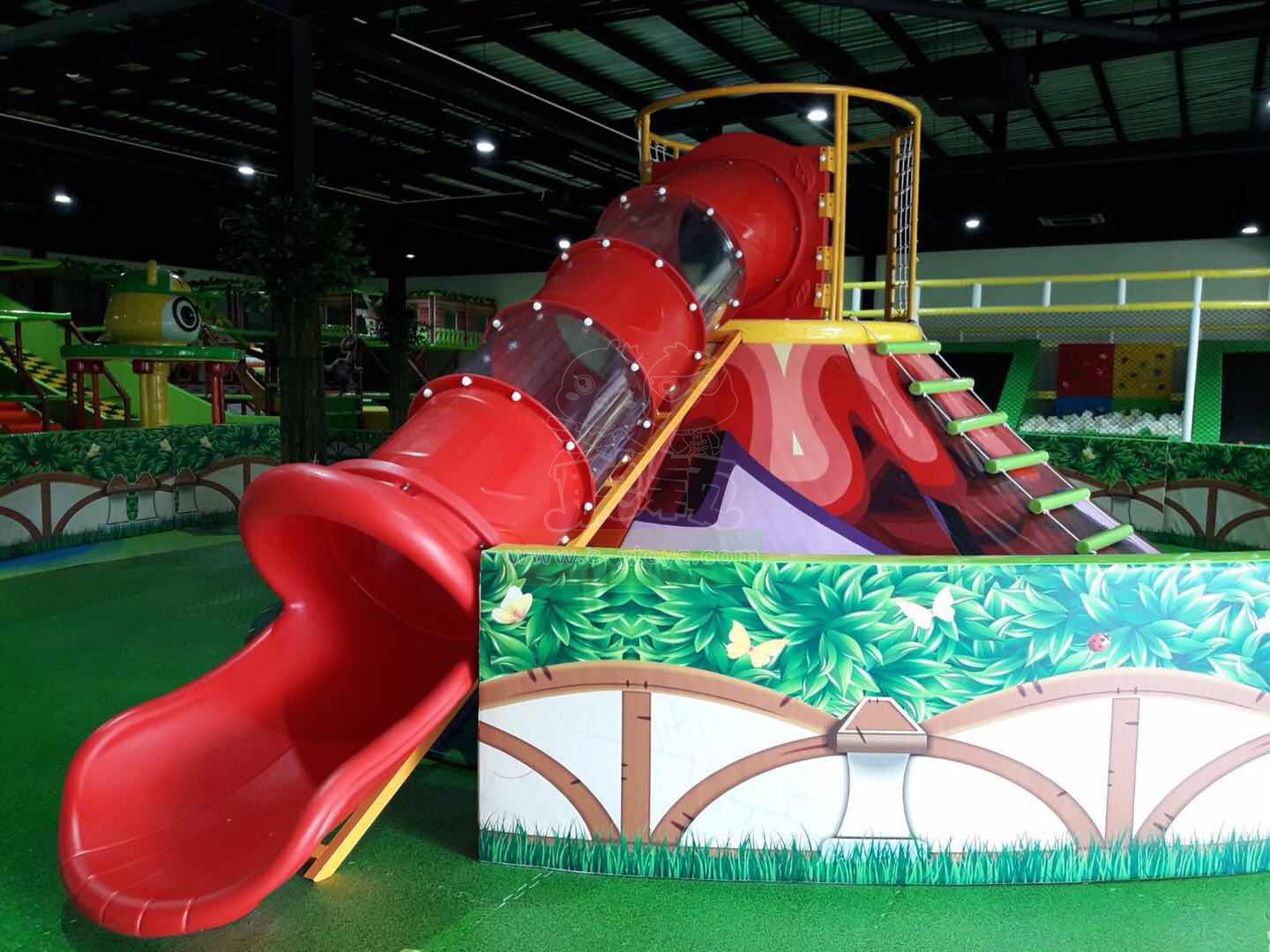 Expand the class project for climbing class project, but also highlights the climbing class characteristic culture of the project, such as mesh and elastic maze project is belong to a game of climbing frame, not only test the player for a high degree of adaptability, also increased the player's spatial reasoning, both new and challenging, fun. 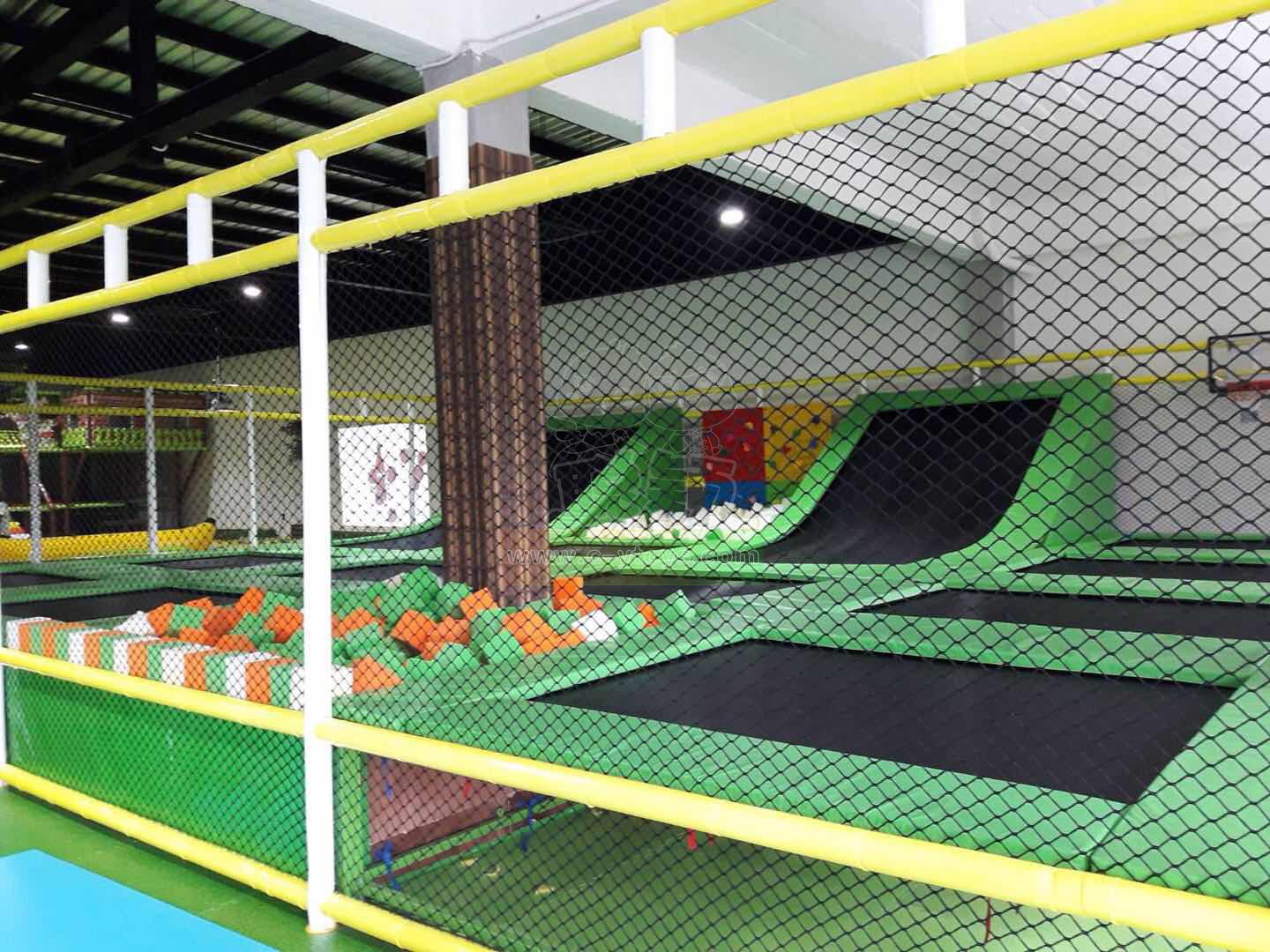 Climbing equipment in indoor trampoline park is a standard item in trampoline park is an indispensable existence. Under the designer's full play of the mind, they have carried out ingenious design, showing in front of consumers in a colorful and vivid form, bringing more gameplay experience and fun to consumers.